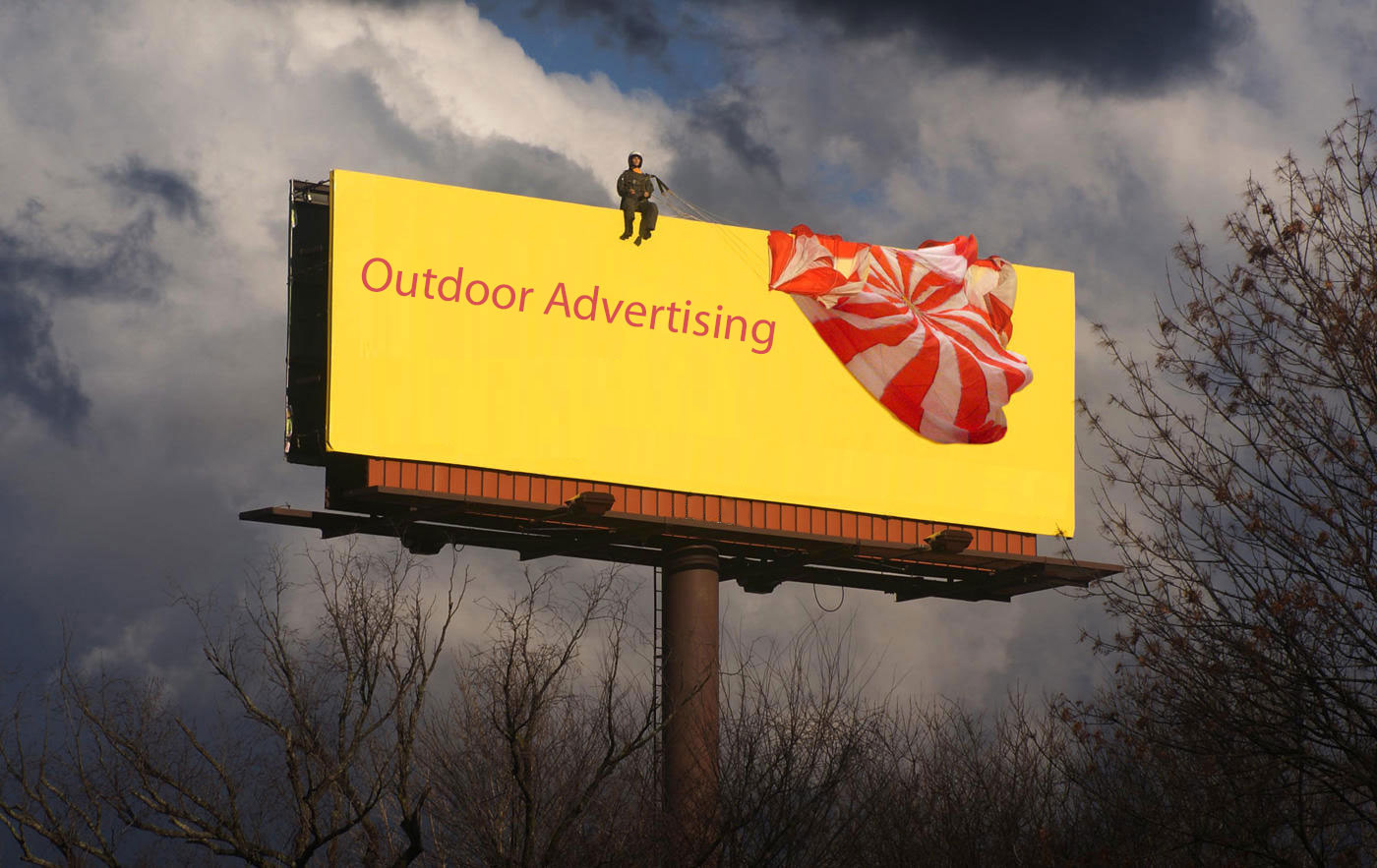 I don’t know about you but I am in my car for approximately 45 minutes each morning on my way to work and about an hour on my home. And I notice billboards. Now I readily admit I am not normal. The reasons for this are many but in this context I say I am not normal because I look at billboards. I study them. I notice when new ones go up, old ones go down and when the local graffiti artist decides he or she needs a new canvas.

So you can’t go by me when asking the question “Does outdoor advertising still work?” Being in the “biz” I look at them from a different perspective as many of you may as well. But of course this is not about me or you, at least in the professional vein. No this is about me, you and our fellow consumers and whether or not billboards – be they traditional of digital, have any impact on us when it comes to making a purchase.

I went looking for some research and what I found was The Arbitron National In-Car Study, 2009 edition, which is the most-recent edition of this particular study, at least from I could gather. Either way, the findings, I think, are very relevant and paint a very interesting picture into the minds and psyche of the American consumer and what impact, if any, billboards have on us when it comes to marketing and advertising.

You can download the study in its entirety here but I wanted to share some of the highlights, which, again, are rather interesting.

Now the first thing to know is we spend a lot of time in our cars. On average each of us spends upwards of 20 hours per week and travel more than 200 miles per week. Now of

course what this all means is there is ample time for us to be exposed to all sorts of billboard advertising. The question, of course, is do we pay attention to it and if so, does it cause us to make a purchase?

Well, to the question of whether we pay attention to billboards, the study showed that 71% of us “often look at the messages on roadside billboards (traditional and digital combined) and more than one-third (37%) report looking at an outdoor ad each or most of the time they pass one.” And check out the stats on digital billboards in the chart to the right as well as digital billboards are getting noticed.

Ok, now what about purchase decision and influence?

Well, according to the study, “billboard viewers make shopping decisions while in the car.”

One last stat from the survey… not surprisingly, grocery stores/supermarkets or large retail chains were the locations most often cited by respondents as the places they visit on their way home – good news for retailers who are considering some billboard advertising.

So, it would appear, at least from the findings from the study that outdoor advertising does work, at least in the sense that people A) notice it and B) are influenced by it to some