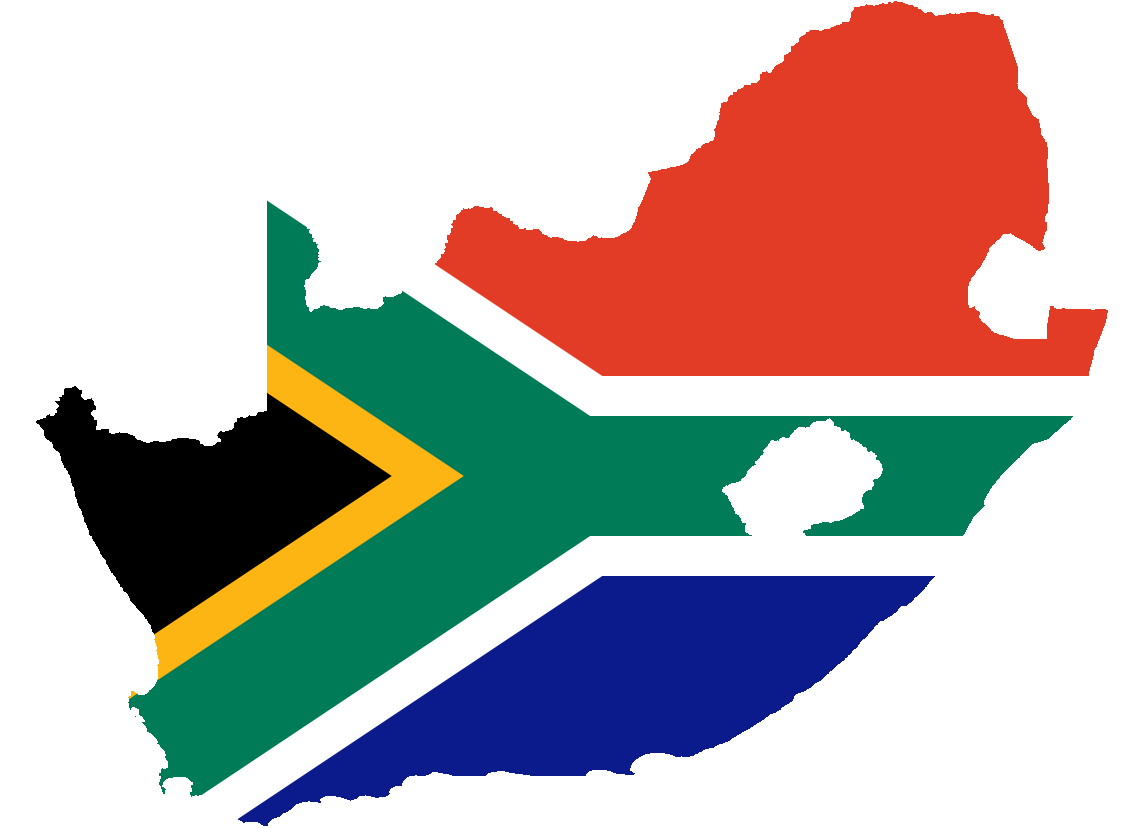 The Southern African Alcohol Policy Alliance (SAAPA) is currently lobbying for a fast-tracking of the Liquor Amendment Bill to stop the advertisement of alcohol-related substances by broadcasting organizations and also raise the legal drinking age to 21.

The bill, which is currently before the parliament for debate also challenges the alcohol industry to disclose its exact expenditure on advertising and sponsorships.

However, a published report by research company Econometrics had forecasted a loss of  R4.38 billion in advertising revenue if the proposed bill became law.

Responding SAAPA declared that “It would be more useful if the bill were passed into law than the endless argument of how much loss the country stands to suffer if alcohol advertising were to be banned. The constant stand  that there will be an exponential loss of revenue is a scaremongering tactic made to bully government out of doing as it should.”

On its part, the South Africa Liquor Brand-Owners Association’s Chairperson, Sibani Mngadi also encouraged SAAPA to study the report published by Econometrix, which details the overall ad spend, value chain and a high number of skilled jobs involved in their industry.

SAAPA, however, insisted that regulating and banning advertising of alcohol substance is the most effective interventions to decrease alcohol consumption and related adverse effects.