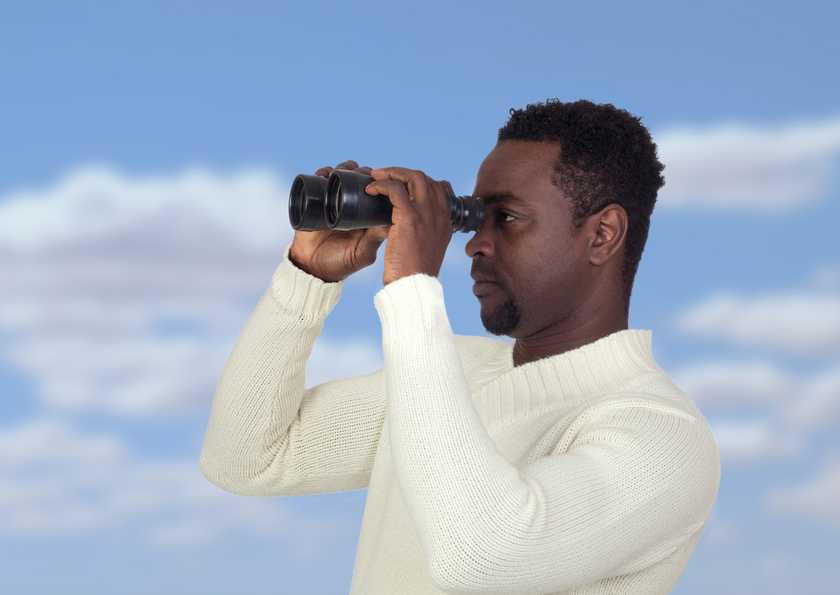 The future of Outdoor Advertising is here

We already live in the future. Jet packs were actually invented half a century ago. The thing is, getting on a plane and drinking a gin and tonic remains a better way to get about than flying through thunderstorms with a tank of jet fuel strapped to your back. The market doesn’t need jet packs. At least until the cost comes down on jets and high octane gas and you can afford it on an average salary (which we all know ain’t happening, unless they have fossil fuel on Mars).

Technology innovation tends to be led by market need. In certain circumstances it’s so disruptive it leads the market, but unless you’re Apple that’s the exception rather than the rule. It’s not lucrative to innovate so far that no one will use your techno-thingy for years, even if it turns out to be prescient. History is peppered with inventions (Da Vinci’s Helicopter anyone?) that didn’t land on that lucky mark of right place, right time, solving the right problem…

Today, we live in a visually cluttered, noisy world where dozens of media channels vie for our attention. For media owners and buyers, and the brands whose messages they put out, that means an ever increasing array of competing places to try to tell us and sell us. Each of those channels therefore has to justify itself, or die.

One example: outdoor print advertising. Millions of ad dollars goes into a medium that requires a guy with a bucket of wallpaper paste to put up a poster, on a board that has no way of telling you who’s looking at it and can be obscured by a pot plant. Then if he’s remembered, the guy has to come back, tear it down and reapply another bubbly poster

In the days of Google Analytics and programmatic advertising that chases you round the internet selling you stuff you didn’t even know you wanted, that seems pretty archaic to me. And bad value for money.

But what if that same outdoor spot could provide media owners with 10x their ad revenue, brands with ad space they could control in real time, AND the means to tell you who looked at your ad, when, how old they were and what sex they are? Plus the ability to see whether someone has put a pot plant in front of it? Suddenly that starts to look pretty compelling next to a rain-damp poster. And I’m not talking about us all living in Blade Runner…

The future of outdoor advertising is digital. Digital out of home technology can now put screens the size of a cinema in places where billboards used to be, and replace all of the signage on public transport or in your local shopping centre with moving, dynamic screens that look 1000x more compelling than a poster.

We’ve helped leading media owners like Westfield to replace their entire estates with digital signage, and the impact on their environment is palpable, even if you’re not conscious of it (Westfield oozes premium, right?). As a consumer, I would much rather be surrounded by useful information (the screens are used for wayfinding as wells as ads) and dynamic entertainment than static posters.

The issue in a public space, though, isn’t simply the need for screens – that’s a vital element but only half the story. We build technology around the screens that make them last for a decade, never turn off or burn out, and can read and report on every ad that is shown and the people who are looking at it. It might sound odd, but the internet is doing the same to you right now as you read this – and advertisers want that information. The market demands it, and our technology is the response.

The creative opportunity for advertisers is huge, and the creative executions on outdoor screens are getting better all the time. You can drive a Range Rover up a staircase or show an explosive film trailer – if you live in London you will have seen our screens on the London Underground, with whom we’ve worked for decade. And for the media owners selling the space, you can sell it ten times over without ever leaving your office.

I don’t want to put the printers out of business, but already the forward thinking outdoor owners are coming to us to replace their infrastructure. The future is digital, and we’re living in it now.